Which phones have 4G?

There are several new devices which have been launched on 4G networks, including:

When will 4G be phased out?

Even though 5G phones are becoming more and more popular, UK 4G networks won’t be shut down for a long time.

It’s estimated that the 4G network will become obsolete only after it’s been eclipsed by 5G, but this could take well over a decade. 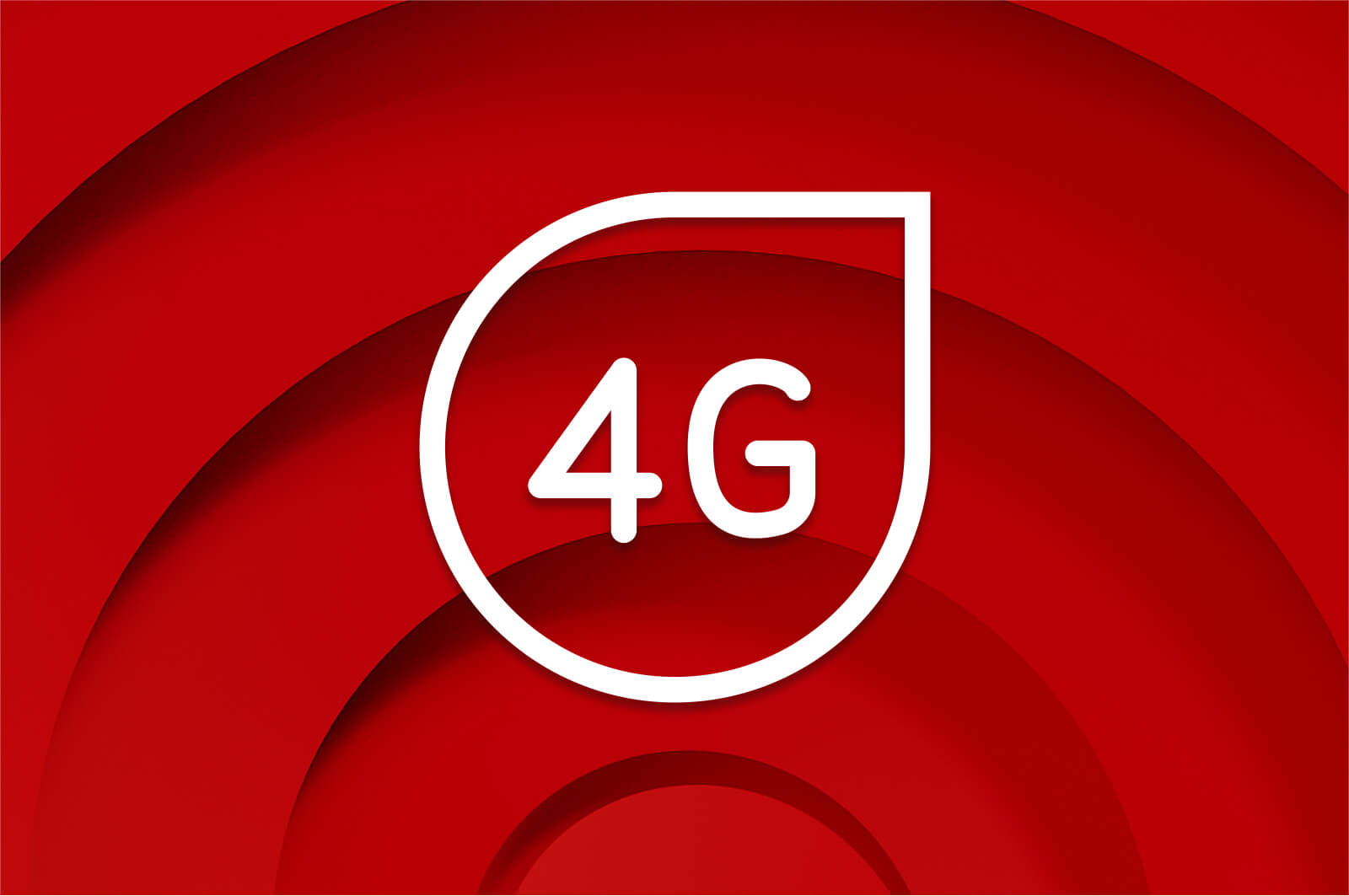