NFC is a relatively new mainstream wireless technology, and it’s used on contactless payment systems like Samsung Pay, Apple Pay and Google Pay. You can also use NFC to transfer videos, contact details and photos between devices.

It’s evolved from radio-frequency identification technology, and lets phones, tablets, laptops, and other devices share data with other NFC-equipped devices.

The reason why you have to hold your phone so close to contactless readers is NFC’s communication radius is limited to around 4 inches.

What does NFC stand for?

NFC stands for ‘Near Field Communication’ - as the name suggests, it allows devices to communicate if they’re placed close to each other. When you tap your card on a card reader to use contactless payment, you’re using NFC.

Which phones have NFC?

The list of devices with NFC functionality is huge, as nearly all new phones come with NFC connectivity.

Apple phones which can use Apple Pay include the iPhone 12 series, iPhone 11 series, and iPhone SE (2020). NFC has been available on Apple devices since the iPhone 6 series, but people could only use Apple Pay from the release of the iPhone 7 series. No iPad models feature NFC.

If you have an Android device running Android 4.4 or later, you can use Google Pay. 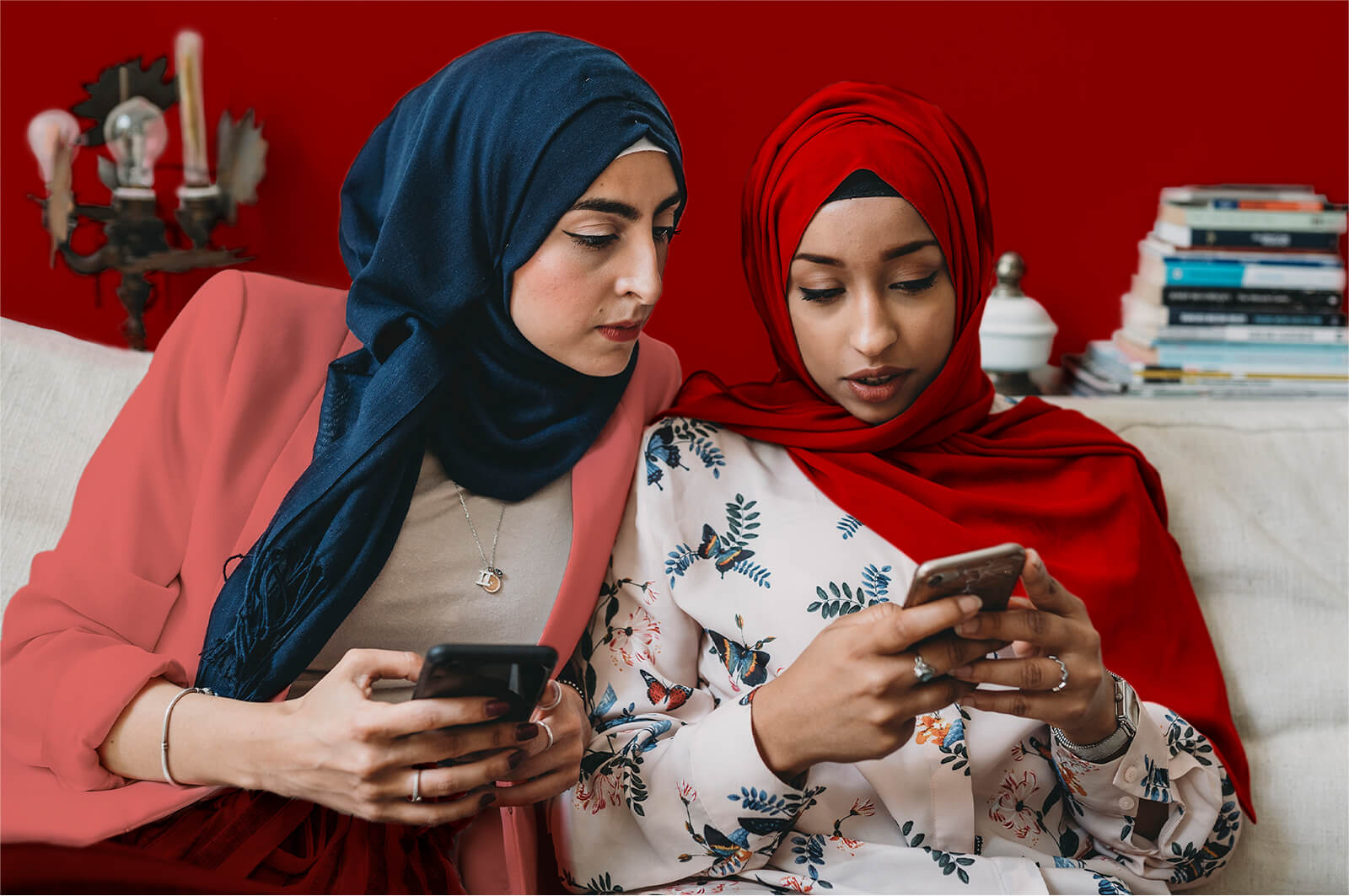 Get your new phone for less when you trade in your old device - in store or online.