Trussell Trust volunteering day: ‘Food is an essential; so is connectivity’

Vodafone’s UK CEO, Ahmed Essam, joined Business Director Nick Gliddon and Nicki Lyons, Director of Corporate Affairs & Sustainability, to do some volunteering work at a Trussell Trust food bank in Greenwich recently. What did they learn?

Food banks provide emergency help to people who don’t have enough money for essentials, and demand has been rising in recent years, said Jamie Ginns, project manager for the Greenwich Foodbank, part of the Trussell Trust’s national food bank network.

He was welcoming Vodafone UK’s new recruits to the packing and distribution centre, one of several throughout the London Borough.

Cuts to universal credit and the cost of living crisis, following on from the economic hardships caused by the pandemic, has seen the need for food banks soar over the last year while donations have dropped, he explained.

The Trussell Trust network provided more than 2.1 million food parcels for people in financial hardship in the year 1 April 2021 to 31 March 2022 – a 14% increase compared to the same period the year before.

“We are bracing ourselves for what we think will be the worst autumn and winter ever, and we have just four months’ worth of food in our centre,” Jamie said.

About 40% of the food they distribute is eaten by children under 15.

Hitting back at those who argue food banks could create a culture of dependency, he added: “The people who use our services don’t want to be using us – no-one’s enjoying this process – but some find themselves in difficulty through no fault of their own.”

On average, people at food banks have £60 a week to live on after housing costs, he said. That money needs to cover energy and water bills, council tax, food, and other essentials like shampoo, toilet roll and connectivity.

And nearly three quarters (70%) of people who use a food bank do so three or fewer times in their life, he explained, mostly after being referred by charities, religious groups and local authorities.

“It’s actually quite difficult to abuse the system,” he said, “we are very responsible that way.”

Many feel ashamed about having to resort to such help and apologise when they ring up, he said.

“But no-one should feel they have to apologise for coming to a food bank.”

Vodafone has partnered with the Trussell Trust as part of its everyone.connected campaign to tackle digital exclusion. Those who use the services of a food bank and are also in need of connectivity are given a free SIM loaded with data, calls and texts.

“In a tech-dependent society, not having access to a mobile phone network all but condemns most people to unemployment and isolation from the social networks from which they can receive vital emotional support,” said Jamie.

Nicki Lyons, Vodafone's UK Director of Corporate Affairs & Sustainability, explains how the company is fulfilling its mission to connect the disconnected and support vulnerable people.
Find out more

On the volunteering day, Vodafone’s top brass were put to work by operations manager Kathy Byfield, unpacking and sorting crates of donated food, making up meal parcels for individuals and families, and loading the van for distribution to local welcome centres.

Reflecting on the experience, Ahmed Essam, said: “It was hard work but really worthwhile – Kathy was a great boss!

“We’re really glad to partner with the Trussell Trust and support the fantastic work that they do – it’s amazing how it helps people get back to life.

“And these days we know that connectivity is just as essential as food for people who find themselves struggling.”

Vodafone and performance poet Sophia Thakur call on the UK to help ‘close the divide’ by searching everyone.connected to see what support is available and how they can get involved.
Find out more

Vodafone recently announced that it had reached a significant milestone in its everyone.connected campaign – providing free connectivity to 500,000 people through its charity partners The Good Things Foundation, Barnardo’s, The Trussell Trust and the hundreds of charities that have signed up to Vodafone’s charities.connected initiative.

Vodafone aims to connect a million people by the end of 2022. 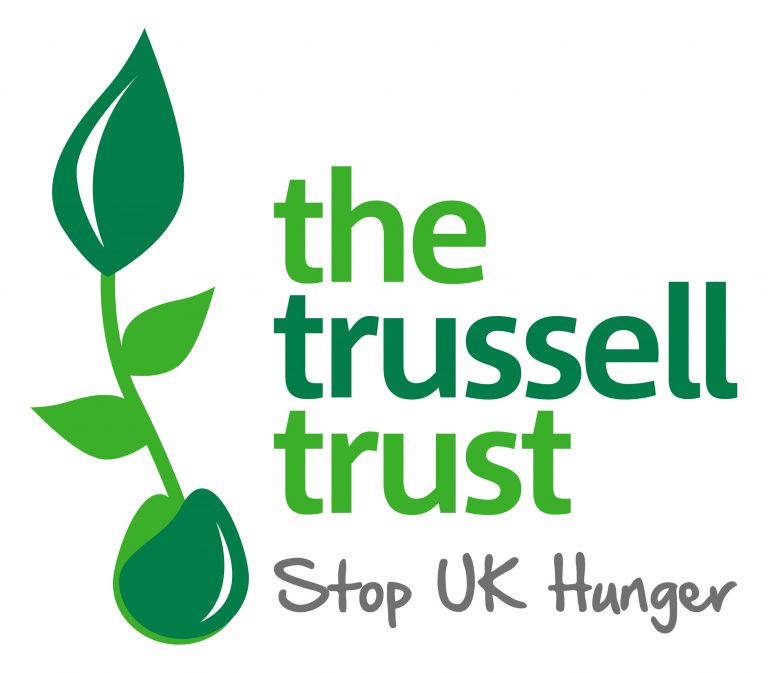 Cheap fun days out with the kids this summer