Giving evidence in a courtroom can be a daunting and intimidating experience - especially for vulnerable witnesses, such as children. A new recorded video evidence service is aiming to address these concerns.

Vulnerable victims and witnesses from across Wales and Manchester will have the option to pre-record their evidence from today, Monday 26 October, says HM Courts & Tribunals Service (HMCTS).

The secure video recording service, supplied by Vodafone, enables witnesses to pre-record their evidence remotely in advance of a criminal trial in England and Wales. The recorded evidence is then played back in court during the trial.

The new technology has already been put in place in Crown Courts in London and Kent, and is available in cities suh as Bristol, Liverpool, Oxford, Reading and Sheffield.

It will reach all Crown Courts in England and Wales by the end of 2020, HMCTS says.

In a statement, the Ministry of Justice and HMCTS said enabling vulnerable witnesses to record evidence sooner in the trial process would help their recall and “reduce the stress of giving evidence to a full courtroom at trial”.

In November 2019, a security guard was jailed after a Crown Court found him guilty of sexual offences against four 15 year-old girls. The victims were all able to record their evidence and cross-examination remotely before the trial, and this was then played back in front of jurors. 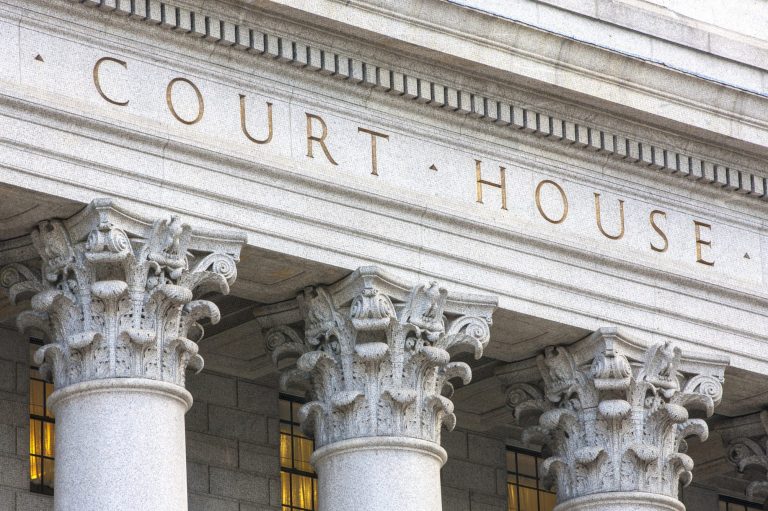 “We are extremely proud to support HMCTS and the Ministry of Justice in the collaborative delivery of this essential service,” Mike Parramore, Vodafone’s central justice sector lead, told Vodafone UK News.

“It has the potential to transform the experience of a vulnerable victim’s journey through the criminal justice process, so they can start their recovery process sooner.”

The legal framework for vulnerable witnesses to record their testimony was introduced in 1999, in Section 28 of the Youth Justice and Criminal Evidence Act.

But there had only been locally based pilots, beginning in 2013. Pilots in Liverpool, Leeds, and Kingston-upon-Thames successfully demonstrated that victims felt less anxiety while pre-recording evidence, the MoJ and HMCTS said in the statement.

It took until this year for recorded testimonies actually to arrive in all Crown Court courtrooms.

Secure, encrypted video conferencing should make giving evidence a less daunting experience for many vulnerable witnesses, enabling them to record their evidence closer to the time of the offence, rather than wait for the trial.

Working from home: you’ve been doing it wrong all this time

Experts say these are the best UK cycling apps for 2022

How your smartphone can strengthen your bond with nature

Will your child experience ‘learning loss’ this summer?

Everything you need to know | Editorial Team |

What to watch on Amazon Prime Video in July 2022