What is Android 9 Pie?

Android 9, also known as Android Pie, is an Android operating system update released in August 2018. The version before was Android 8.0 Oreo and the version after was Android 10. It was codenamed Android P during development.

Android is continually developed by Google and the Open Handset Alliance, and it has had several updates since the first version, Android 1.0, was released in September 2008.

What are the features of Android 9 Pie?

Can I downgrade my phone to Android 9 Pie?

We strongly recommend that you don’t downgrade your current Android OS to Android 9 Pie because it isn’t the latest Android version and won’t have the latest protection and security features.

It’s not a simple process due to security issues and the use of third-party software, and you could also be putting your data at risk.

If you still have Android 9 Pie on your device and you’d like to upgrade, you can download Android 11, which will bring you a selection of new features and security improvements. Check with your phone manufacturer to see if your device is compatible for the upgrade. 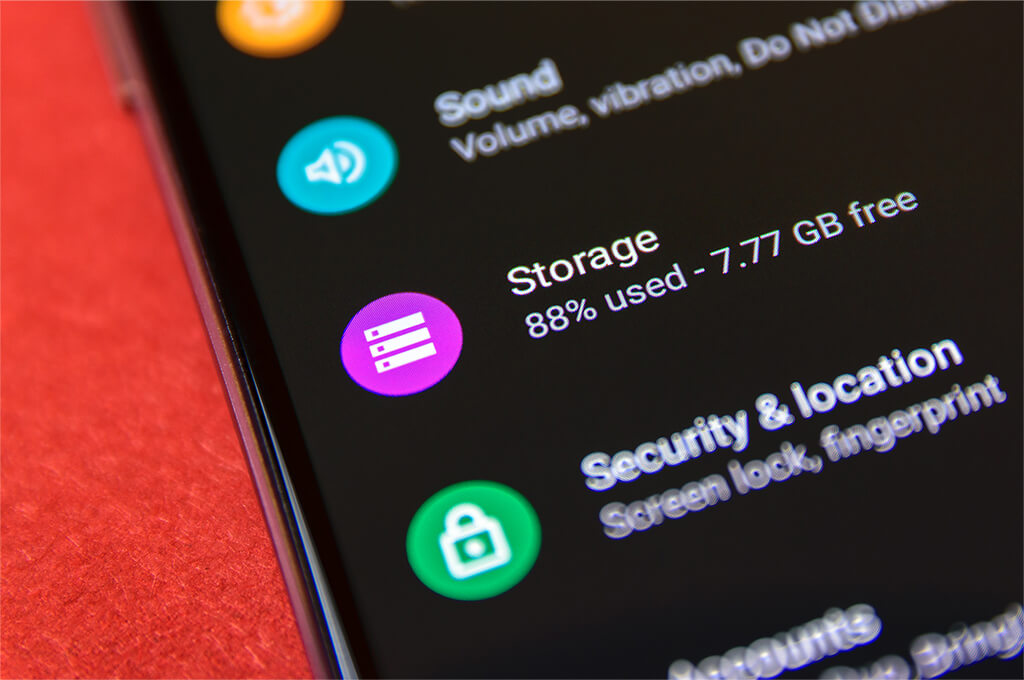 Here's our guide to the best smartwatches for Android users, and how to get the most from your smartwatch