How smart technology can boost productivity

When you think of the Internet of Things (IoT), chances are your mind jumps to ‘smart toasters’ or ‘connected juicers’. While the universe of smart devices certainly does contain appliances that are more ‘want to have’ than ‘must haves’, it’s important to understand that the IoT also boasts numerous useful connected devices too. What’s more, these helpful connected devices can impact our lives both in and outside of the workplace.

In fact, for small business owners, the IoT can be an extremely useful when it comes to helping us work smarter. Whether it’s your own personal productivity, or the productivity of your whole workforce, IoT devices have the ability to help you do more, in less time. 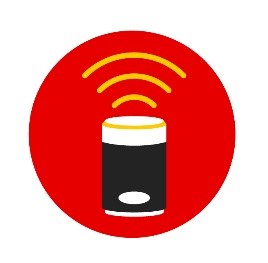 Like many of us, Tom and Amy find themselves focusing on a piece of work they’ve been slaving over for the past week. Due to the importance of this work, neither Tom nor Amy feel they can break their train of thought, whether it’s taking a coffee break or to make a phone call to a work colleague. However, both business owners realise that they need to schedule a meeting with a client later in the day. Tom unfortunately has to completely break focus from the task at hand by manually setting up the meeting on his online calendar.

Amy, on the other hand, who has her smart home hub next to her desk, doesn’t have to worry about missing a beat to schedule her meeting. With most home hubs equipped with voice control technology, Amy can simply ask her smart assistant to schedule the meeting – all without stepping away, physically or otherwise, from her current work. 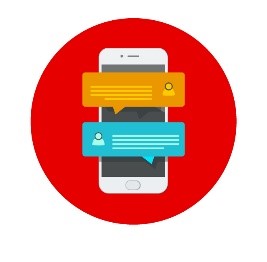 Later in the day, Tom and Amy are attending brainstorms with their colleagues, and are tasked with taking notes from the discussion. With an endless list of topics on the agenda and multiple people attending, taking coherent notes might be difficult. In his meeting, Tom struggles, frantically typing down anything he hears on the call. Afterwards, Tom spends hours reforming his notes, putting him behind on other pieces of work.

On the other hand, with the help of her transcription application on her phone, Amy doesn’t take down any notes manually. At the simple push of a button, she is able to record and transcribe the meeting, with all the meeting’s agenda points neatly taken down by the transcription software. Instead of spending hours editing her notes, Amy takes five minutes to reformat them, allowing her to quickly send them over to her colleagues and carry on with the day. 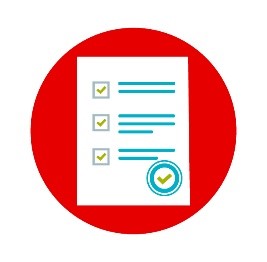 In a day packed with video calls and meetings, Tom and Amy need to be supremely efficient – making sure they don’t miss a beat and prioritise their time effectively. In the case of Tom, who scrawls endless notes into a worn old diary, he forgets his lunch time meeting, resulting in a disgruntled email from his client.

Unlike Tom, Amy logs on to all her meetings five minutes early, her promptness being powered by the workplace planning software she has installed on her smartphone. She has reminders set over the course of the day too. Amy finds it much easier to schedule her day and prioritise tasks, ensuring that she remains on top of her work and on time for her meetings. 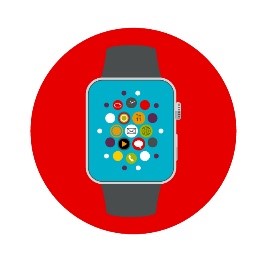 It has been shown that taking short breaks can be key to remaining productive during your working day. In the case of Tom and Amy, they regularly find themselves skipping breaks due to their heavy workloads. As the day wears on, Tom’s motivation starts to wane, resulting in an afternoon slump.

By contrast, Amy - through setting reminders on her smartwatch - has been consistently reminded to take short breaks to stretch her legs during her busy afternoon. As a result, she remains energised all day, crushing task after task on a productive rampage. 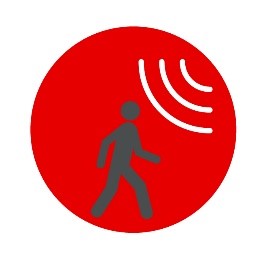 Being business leaders, Tom and Amy have had to redesign their office space to accommodate for the restrictions brought on by the pandemic.
In order to make the most of her office space, Amy decides to install sensors throughout her office to gain insight into where her employees like to work and where the office bottlenecks are.

As a result, Amy discovers that two of the meetings rooms in her office are barely used. This is good news - she can scale down her office space to efficiently fit with the work patterns of her employees, all the while saving costs in the process. On the other hand, Tom, unlike Amy, chose not to install sensors in his office. As a result, Tom’s office space was not suited to his work force, leading to a wastage in space and money.


As we come to an end of this story, one truth is apparent: IoT technology has the power to revolutionise the way you work, both at home and in the office. Whether it’s keeping your body active and your mind fresh or helping you stay on top of your meetings, smart technology can end up being the only assistant you’ll ever need.

Interested in finding out more about the IoT?
Read our "What on Earth is the IoT" article to learn more!

Secure your business mobiles from a host of cyber threats.

For more support you can also speak to one of our Business Advisers by phone or web chat. Wondering what you can ask? Our team can help with a range of digital topics

Create your e-commerce strategy and grow your online presence with these three simple methods.

From social media to SEO – start your digital marketing journey today with these five steps.

How to get the most out of your website

From SEO and site maps, to accessibility, we explore how you can tune your website to really get the most from it.

Free insight, guidance and support on digital topics for small and medium sized businesses - all in one place