2G stands for ‘second generation’, as it’s the second type of mobile phone technology. The first commercial 2G networks were introduced in 1991.

The first generation of mobile connectivity - 1G - came out in the 1980s and was an analogue telecommunication standard. 2G networks are digital, but both 1G and 2G use digital signalling to connect radio towers to the rest of the mobile infrastructure.

Do phones still use 2G?

2G networks are still used in most parts of Europe, Africa, Central America and South America, and many modern LTE-enabled devices still use 2G as a fallback network for phone calls if 3G, 4G or 5G aren’t working. 2G is also still widely used for machine-to-machine communication, such as smart meters.

What are the benefits of 2G?

Even though 2G is slower than 3G, 4G and 5G, when it was first introduced, it had a huge number of benefits. 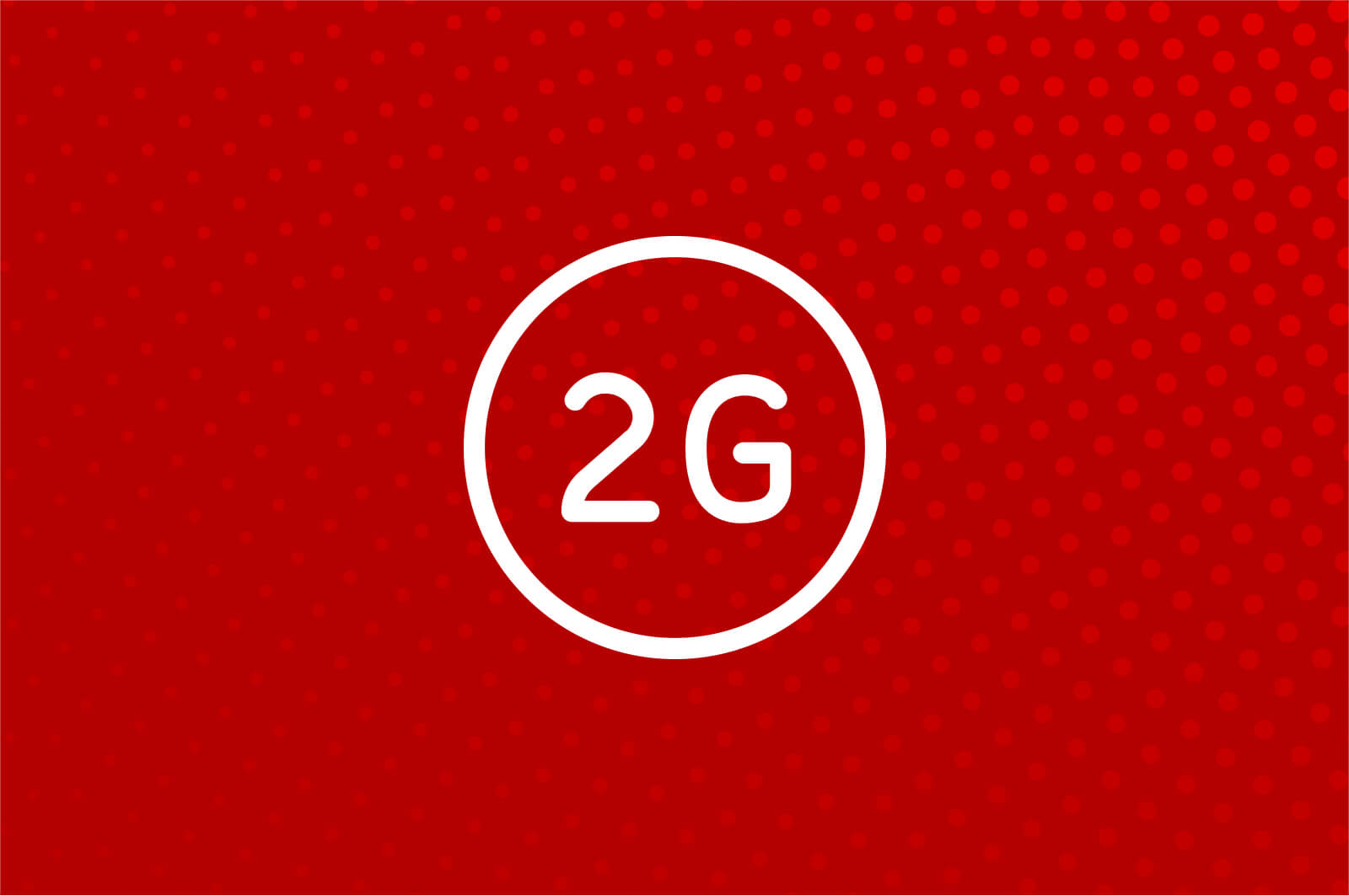