3G stands for ‘third generation’, as it’s the third type of mobile phone technology. The first commercial 3G networks were introduced in mid-2001.

The first generation of mobile connectivity - 1G - came out in the 1980s, and was followed by 2G in the 1990s, which enabled text messaging. 3G marked the start of widespread internet on mobile phones, and the first smartphones were released a few years later.

3G offers speeds high enough to allow for audio and video streaming, though it takes far longer to download songs and movies on a device using 3G.

Maximum downloads speeds are estimated to be around 40Mbps - however, this is normally only available on the most advanced 3G networks, and high speeds on 3G networks are rare these days due to spectrum re-farming to newer technologies such as 4G or 5G. Upload speeds are around 2 Mbps.

Do phones still use 3G?

Yes, phones sold today can still connect to both 2G and 3G networks if there isn't a 4G or 5G connection available. However a connection through 4G and 5G offers faster internet speeds, clearer call quality and more reliable connections.

What are the benefits of 3G?

When 3G was introduced almost 20 years ago, it offered the 'mobile internet' to people for the first time, with faster data speeds and better sound quality than the 2G network could provide.

3G also used less battery power, especially if your phone wasn't automatically switching between 3G and 4G due to connectivity interruptions. If you were in a situation where you needed to conserve your battery, switching to 3G could help your battery last. 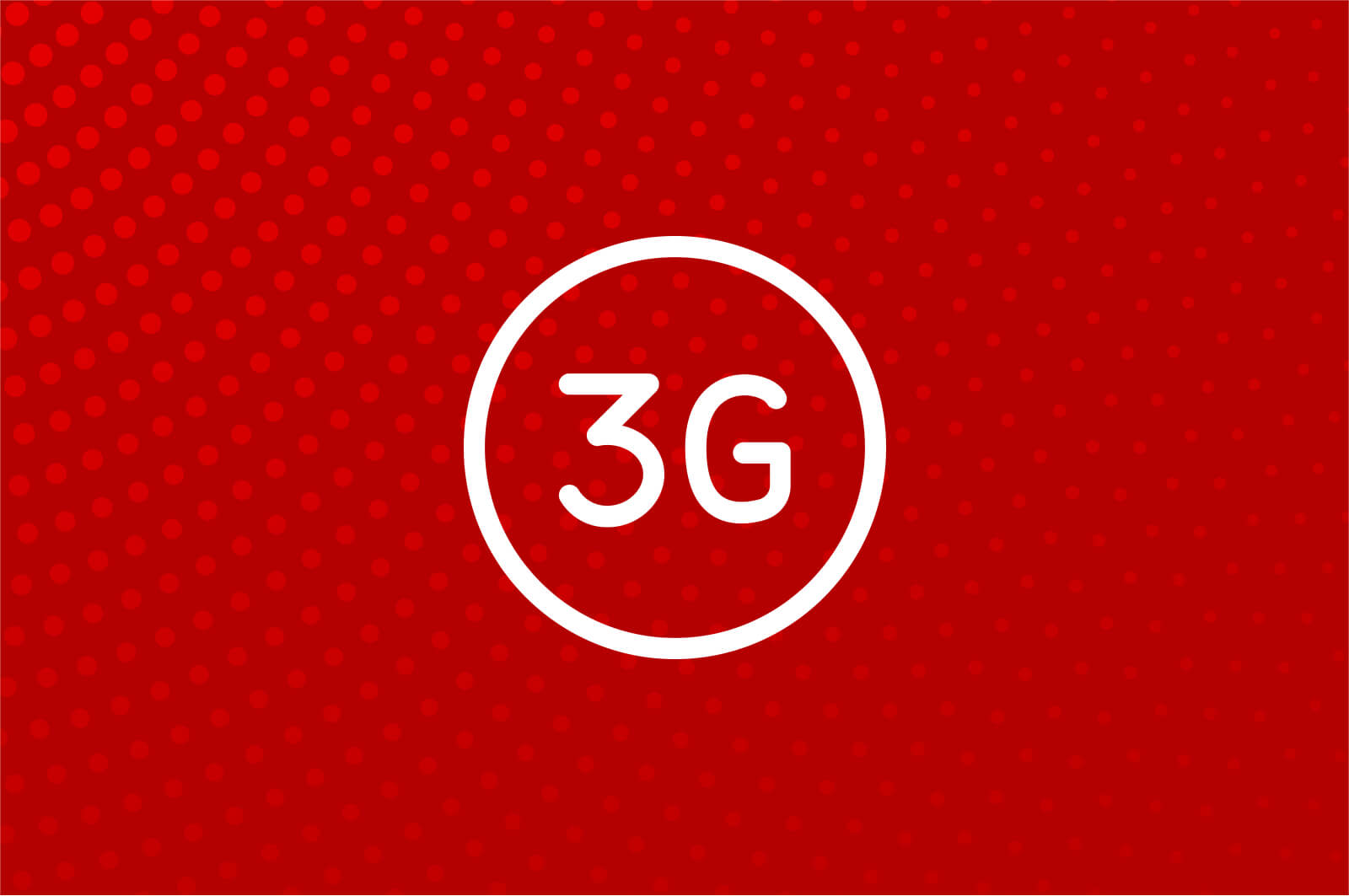