What is a phone display?

Your phone display is the screen at the front of your phone. It’s covered with a layer of protective scratch-resistant glass to resist shattering and damaging surfaces.

Many people buy a screen protector to add an additional layer of protection in case they drop their phone.

What is a light adjustment display?

Retailers use different names for light-adjustment features on their phones - True Tone is a feature used on Apple devices to help adjust what you’re watching to your lighting.

True Tone technology in Mac computers and Apple Pro Display XDR uses advanced multi-channel sensors to adjust the colour and intensity of your display and Touch Bar to match the ambient light, so that images appear more natural.

Samsung Galaxy and Google Pixel devices have Adaptive brightness, which responds to the light around you to keep your eyes comfortable when you’re viewing your screen.

The following features are more suited to removing blue light from your screen - they're useful for when your eyes are tired, or for late evening.

There is a Samsung Galaxy feature called Eye Comfort Shield, which removes blue light from your phone's display to help prevent eye strain in dim light. You can also stop the screen from dimming on your Galaxy smartphone - it's a power-saving feature which you might see you make a call. To wake the screen up press the Home or Power key, or double the screen.

You can also change your screen colour at night on a Pixel phone to save your phone’s battery and to make the screen easier to use in dim light. Your Pixel phone’s Dark theme, Night Light and Grayscale reduce the amount of glare from your display, and can make it easier to fall asleep.

Apple devices have a Dark Mode for a great viewing experience in low-light environments - like Pixel’s Dark theme, this setting also reduces glare and can help you wind down before bed.

You can always toggle these features off and on if you don’t want to use them.

What is an HDR display?

HDR lets a display show a broader spectrum of colours, details and contrasts. It also shows more details within brightly-lit and dark parts of films and games.

For example, if you’re playing a darkly-lit game, HDR lets you see much more clearly what's creeping up from the shadows. Or if you’re watching a wildlife programme, you can see more details, textures and colours.

What are capacitive and resistive touch screens?

The glass below your display has a network of tiny wires beneath it that generate a field when it’s touched. When you put your finger on the screen, you interrupt the field, causing an electrical change which your phone interprets as a tap.

Conversely, resistive touch screens detect any kind of pressure, so you can touch them with any object - including a gloved finger - and they’ll work.

What is an LCD display?

A liquid crystal display (LCD) is a type of flat panel display which uses liquid crystals. Your phone display is made up of pixels, and subpixels which form red, green and blue. LCD screens use an electric current to change the colour of these pixels.

TVs tend to light their LCDs with a fluorescent back light, but phones often use LED back lights to save space and power. 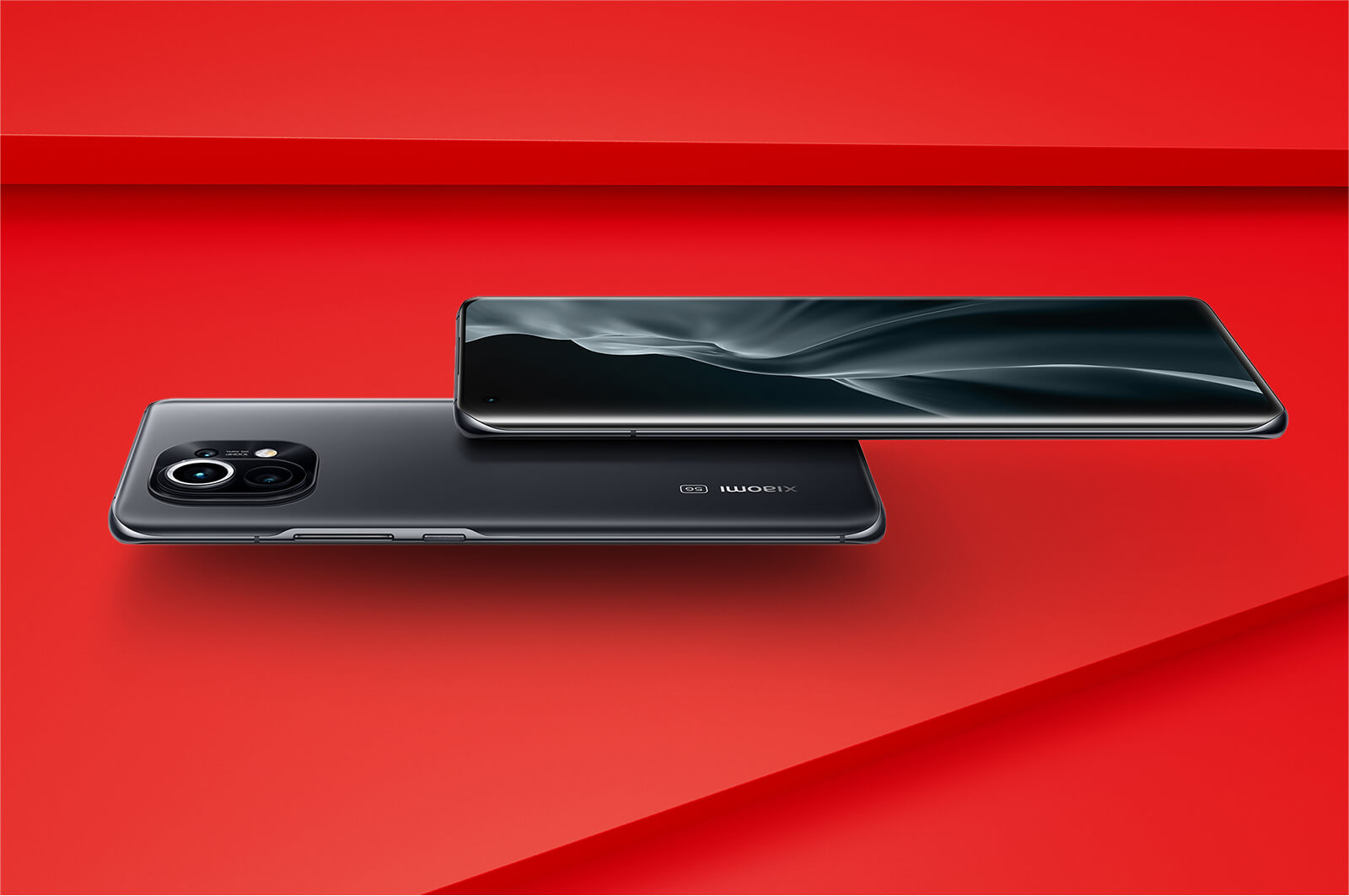