What is screen recording?

A screen recording, also known as screencast or screenshot recorder, captures a video of what’s happening on your phone screen, and any accompanying sound.

Can I screen record on an iPhone?

Yes, it’s possible to record your screen on an iPhone, provided you’re using iOS 12 or later.

Can I screen record on an Android device?

You can also record your screen on an Android device – however, you may only be able to screen record if you’re using Android 11 or later. Check which version of Android you’re using if you’re not sure.

What are the benefits of screen recording?

Screen recordings are a great way of teaching or training – they’re often used in tutorials and how-to guides.

You can also use a video editor to improve and streamline your video after you’ve finished recording, so the finished screen recording doesn’t have to be the final version. 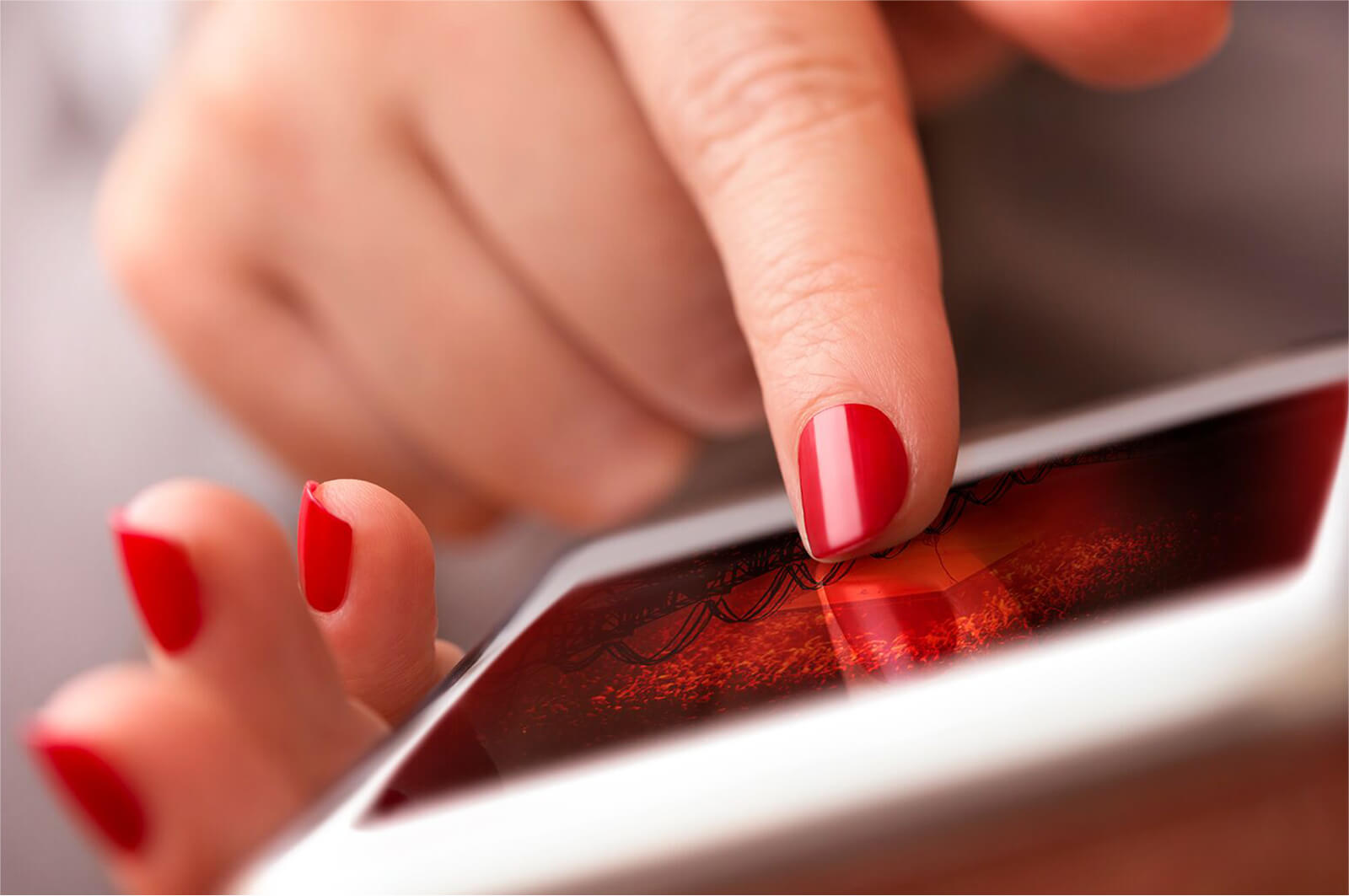 Get the phone you want, at the price you choose, with our new mobile phone plans