What is time-lapse photography?

Time-lapse photography is when your camera takes single images over a long time period and combines them to create a video that shows the movement of the environment around you. It’s often used to show buildings being constructed over a long period of time, or the movement of stars in the night sky.

How can I create a time-lapse video on my phone?

Both iPhone and Android devices record time-lapse video at various frame rates which automatically adjust to what you’re recording. For example, on iPhone, the default time-lapse settings take one shot every 0.5 seconds, and keeps doing this for 10 minutes. After 10 minutes, it doubles the interval to 1 second, repeats this process every ten minutes, and deletes half the already-taken images so your video appears to be using the same interval set by your iPhone at the start of the process.

What are time-lapse apps?

If you’re looking to create more detailed time-lapse videos and you don’t want to use basic settings on your phone, there are plenty of options available for iPhone and Android users: 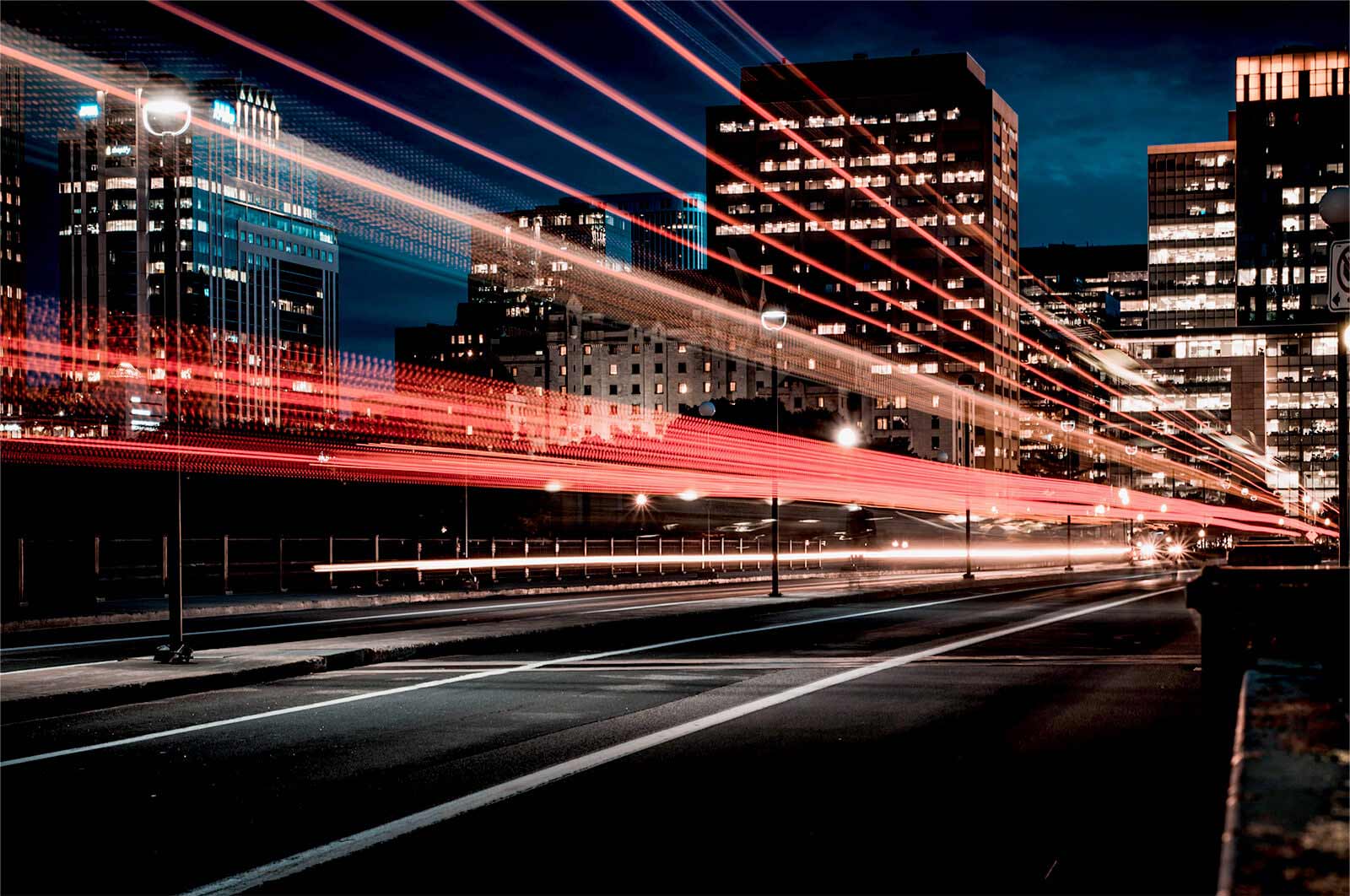